Sam Dutchy is an African European musician lives in the Netherlands. He was born in Imo state in Obowo L.G.A, Nigeria, in the year 1990.

Now he is living in the Netherlands. He went to Imo state university in Nigeria. After completing 2nd year he stopped his education due to the economic crisis.

As a rising Afro pop musician, Sam Dutchy is becoming very popular day by day in the western world.

Why I love His Music?

I really love Sam Dutchy’s music. His beautiful, strong, and deep voice gives me a good feeling. I become happy after listening to his unique style of song. Sam’s style of music is distinctive and copied by other musicians. Already his several distinctive and unique style songs became viral. Many radio stations in the Netherlands regularly play Sam’s music as many people love his song.

What are the Music He can perform?

Sam Dutchy is a multi-talented musician who can perform various types of music such as Afro-pop, Afro house, Reggae tune, Dance hall, Afro highlife, etc. He is also a songwriter as well as can play drums and guitar.

Sam Dutchy has been featured in the tracks of Dr. Alban, Bracket, Flavour. He has been playing music since he was only 12 years old. He played music at the Church as a praise and worship leader. As a musician, his journey started outside of the church when he was only 15.

Sam Dutchy also formed a traditional music group called Igw Ndi Eze. He is very passionate about his music. Sam worked with Bracket (ng), Kenny B (sn/nl), and Akotee (ky) on song creation. He mainly works with Nigerian producers, mainly because of the common language. Their songs are also mainly in Nigerian or English. In the meantime, the Dutch language has also found its way into his repertoire. For example: In August 2020, Sam vibes in his home studio with mc Promo, resulting in his song “Worstenbroodje”.This explicitly Dutch carnival song, mixed with a touch of Afrobeat, was broadcast on various Dutch radio stations and proved to be a minor hit.

Till today many tracks and albums have been published by Sam Dutchy. Sam Dutchy’s Instagram profile and YouTube channel show that he is becoming popular day by day as his followers are increasing on Instagram and YouTube.

If you are a music lover and love Afro pop, Afro house, etc. you should listen to Sam Dutchy’s tracks on YouTube, Spotify, Soundcloud, and imusic. 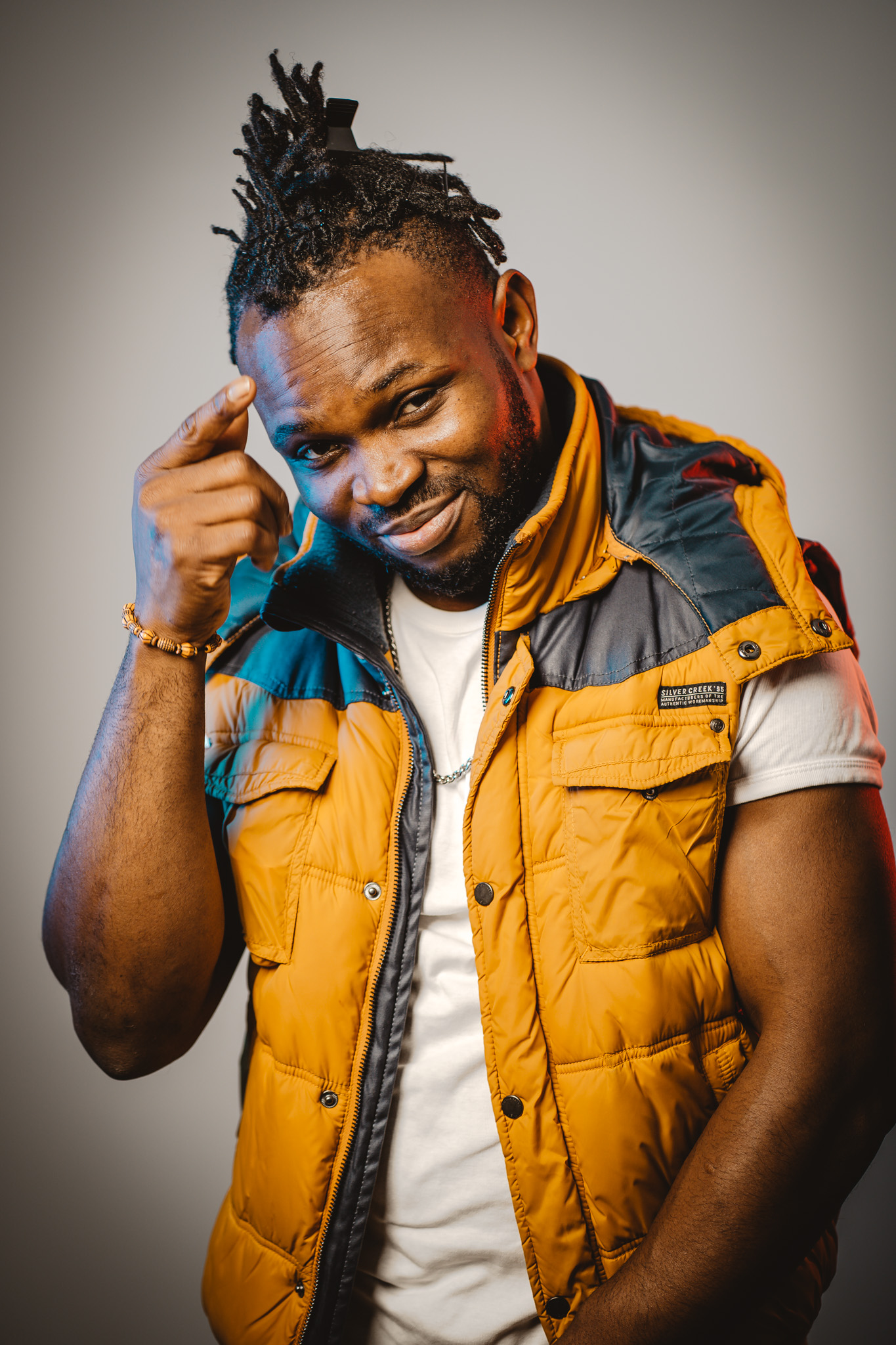  Magento vs WordPress: Which is best for you?

Tuition Centers in The UK