He is the key personnel in Noori Productions. Behind the scene, he is the cinematographer, editor, director, multimedia manager, colorist, photographer, producer, promoter, publicist, and record label manager.

Some Brief Information about Tabaz Noori

Tabaz Noori was born in Kabul, the Afghan capital on 10th March 1992. In the year 1993, his parents and sisters went to Pakistan for safety reasons. All we know is that Afghanistan is a place of violence and chaos till now. Tabaz Noori and his family have stayed in Pakistan for a couple of months. After then, they migrated to the USA. In 1994, he with his family went to Canada as an immigrant family for better living and opportunity.

Mr. Tabraz Noori started to go to school in Canada. In 2017 he got his diploma in Film and Broadcasting and Bachelor of Arts in Film and Media production from the top-rated Canadian college. He started his land-based studio in 2010 and that was his as well as Noori Productions’ turning point.

Mr. Tabraz Noori is not only a successful entrepreneur of Afghanistan and Canada but also a famous musician, model, artist, and social media influencer.

Noori Production was founded in the year 2008 in Canada. It is a complete multimedia production house. Their services are as follows:

All the above three music videos became top-rated and the bestselling music videos among the Afghan community.

Not only the above three music videos, but their 4th music video “Dunya” also became popular among the Afghan community after releasing in the year 2018.

They have also made a documentary feature film “The Tabaz Noori Revolution” which was released in the year 2015.

The year 2018 was the 10th anniversary of Noori Productions and they have arranged a successful charity, Gala, and red carpet ceremony.

Noori Productions has a contractual agreement with many singers around the globe. You will become surprised after seeing their client list. They have many clients across North America.

Tabaz Noori is not only a successful entrepreneur but also a famous singer, musician, promoter, audio, and videographer.

After migrating to Canada, he went to his first school at Grenoble PS, a public school. Then he went to graduate middle school at Valley Park MS, and then high school at Woburn CI. He has completed his graduation in film and media production from Ryerson University.

After releasing the first music video, Mr. Tabaz Noori became a famous musician among the Afghans and now he is very popular in the Indian subcontinent.

Tabaz Noori is an iconic figure for all the young Afghanis and all other young generations who are struggling with their life. You should follow him and try to get the lesson from his struggle life.

I hope this article will be helpful for those who are passing their life in social war. 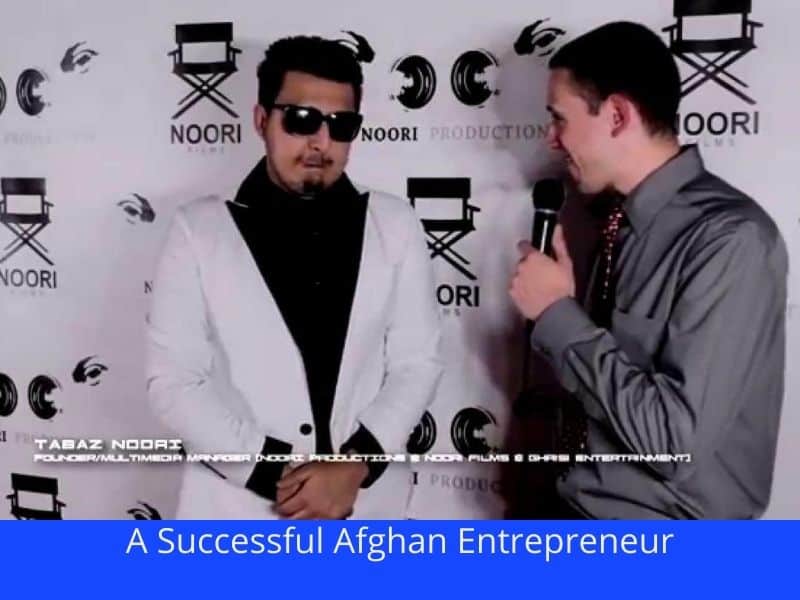 Top 10 SMM Panel in The USA

How to Set up a Security Business in Bangladesh

The Most Popular Fields of Digital Marketing

How to Use Video Content to Boost Social Media Marketing

How to Get Freelance Job Out of Marketplace