Almost all the families on this planet use TV as a main entertainment channel in their home. Short throw projector can be a great alternative of TV as you can use it as a home theater.

If you are thinking to buy a home theater then a short-throw projector is one of the best options for you. In this article, I will describe all about the short throw projector.

What is Short Throw Projector

A short throw projector has a throw ratio between 0.4 to 1. The throw ratio is calculated between the distance of the projector and the screen and the maximum projected width of the images.

How Does a Short Throw Projector Work

A short throw projector is able to produce high quality and large size images while being relatively close to the screen.

Naturally, it uses 2 types of technology for producing high quality and large size images; a high-quality lens or a chipset that uses geometry correction to warp the image before it is projected through the lens.

The chipset basically applies a real-time digital filter to the video signal being input to the projector. The filter or warped image is then output without any delay.

If you are thinking to buy the best short throw projector for your domestic use, then you should follow the below guideline.

If a projector is at the very back of the room, let’s say 15 feet away from the screen, then you will likely be running a 20-foot long HDMI cable from the projector to your A/V receiver. You must also find a way to provide power to the projector. This is assuming that the receiver is placed under the screen in an entertainment center. Depending on how the cable actually runs, it may need to be even longer. Now, if the projector is 4 or even 5 feet away from the screen, then your cable lengths will be much shorter! You can even run the power cable with a small extension along with the shorter HDMI cable to the receiver. This will save a lot of time and headache when initially running the cables and also if either the HDMI or power cable stop working for some reason.

Positioning and Issue of Shadow

Normal throw projectors that are positioned close to the back of the room, have much more room to adjust for the screen placement. With a short-throw projector, there is much less room for error and you will need to measure very precisely if you plan to mount. However, with a normal throw projector positioned near the back of a room, it is very likely that whenever someone walks in front of the seating area that a big ole’ shadow will be cast upon the screen. This can get quite annoying over time. If you happen to be watching the big game, and you miss your team score the final goal, touchdown, etc. The last thing you want is some poor soul receiving a black eye after walking in front of the screen. Of course, this is an exaggeration but you get the point. Shadows are no fun.

Why Short Throw Projector is better than TV

The advantage of a projector is the ability to display images of varying sizes depending on the projector – screen placement. Whereas, once you buy a TV you are stuck on its screen size.

A short-throw projector can be a part of your home theater where you can enjoy videos, movies, or cinemas just like a cinema hall. It can also improve your home decoration. 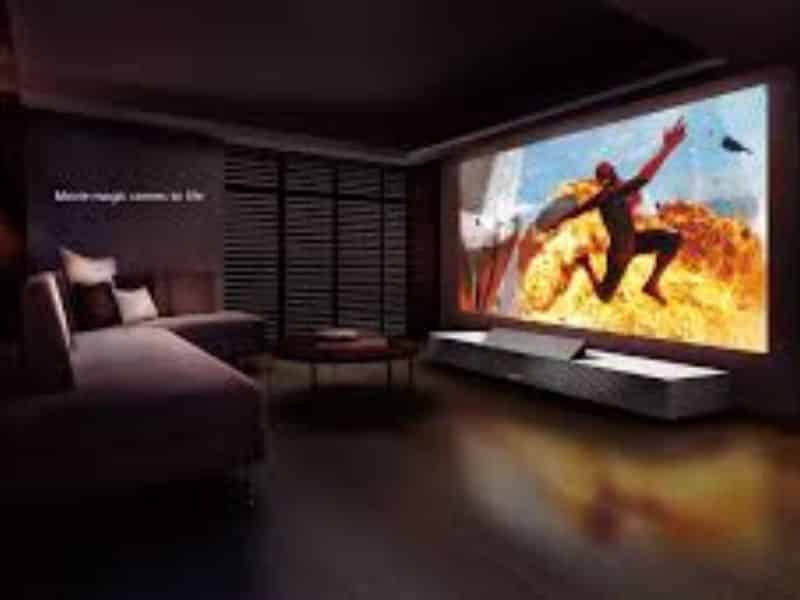 Article Name
Short Throw Projector - Your Theater in Home
Description
A short throw projector can be a part of your home theater where you can enjoy videos, movies or cinemas just like a cinema hall. It can also improve your home decoration.
Author
Mustafa Nazmus Sakib
Publisher Name
https://osdigitalworld,com
Publisher Logo

How VPS Hosting can make a difference to your website?

How to Choose Digital Marketing Agency

10 reasons why Title Tags & Meta tags of Websites are important

We use cookies to ensure that we give you the best experience on our website. If you continue to use this site we will assume that you are happy with it.OkPrivacy policy