When you want to know more about a new generation of blockchain, you first need to know what blockchain is, how it works, what are the landmarks in blockchain technology.

In this article I want to show you a new generation of blockchain.

First of all, let me introduce about blockchain.

Blockchain is a record-keeping technology that is a decentralized, distributed public ledger. Actually it is easier to understand than it sounds.

Literally we can say that blockchain is a chain of blocks. Here block means digital information stored in the public database that is the chain.

In the blockchain, blocks have 3 parts.

A single block of the blockchain can store up to 1 MB of data. That means it can keep a few thousands of transactions under one roof, depending on the size of transactions.

Four things must happen when a block stores new data and added to the blockchain.

When a new block added to the blockchain, it becomes publicly available. Anyone can see it. If you check bitcoin’s blockchain, you can see that you have access to the transaction data along with information about when, where, and by who added the block to the blockchain.

Just like other technology we can divide blockchain technology into three different generations.

At the first generation of blockchain, the main focus was to create a currency that can be used without any centralized intermediary for transferring funds from one place to another.

In the earlier stage, blockchain set up the basic premise of a shared public ledger that supports the cryptocurrency network.

Gradually developers understand that blockchain can do more than simply document transactions. The founder of Ethereum turned blockchain into an infrastructure. It introduces clauses and conditions that can be transparent to all participants. In this way, it became more trustworthy.

As like other technology it had also some drawback such as Sustainability, Scalability, and operability .

How This New Generation of Blockchain Works

The working procedure is not too complex in the new generation of blockchain. When the nodes join the blockchain system, the AI automatically runs its analysis on nodes. The analysis is carried forward on the contribution and participation of the nodes of the blockchain.

Once the analysis is completed, the data is transferred to the algorithm. The algorithm classifies the data depending on the nature of nodes and assigns a pool to each one of them.

There are four different types of pool working in the new generation of blockchain.

The power pool is the main pool where the transactions are verified and validated.

Exploit finding pool runs a security check-up on the nodes to look for any issues.

The audit pool is assigned for the rules and regulations.

There is limited communication between a blockchain with other blockchains. But in the new generation of blockchain, Libonomy Blockchain has the feature of interoperability. In this feature, multiple blockchains can work under an umbrella.

The Libonomy Blockchain can support public and private blockchain, both. The Government, corporations, health, education, and other organizations can integrate the blockchain in their organization to manage the work with stability and security.

Key Benefits of The New Generation of Blockchain  – Libonomy

Areas of Application of Libonomy Blockchain

I think you now understand how the third generation of blockchain, like Libonomy can make our life easy.  Let’s see how we can use Libonomy blockchain:

Libonomy will have the first decentralized exchange with the true interoperability within the blockchains. DEX will not act as an intermediary but acts as a platform that can help to find the matches between buyer and seller of assets.

Libonomy blockchain will allow solving problems with trust between all members of the supply chain and production process.

The taxes on goods and services, pay as you go, income tax and all other taxes all can be clearly and transparently implemented on Lebonomy Blockchain structure.

A business will be able to organize transparent workflows built on the blockchain or even interact with other enterprises and other blockchains within the Libonomy ecosystem.

The new generation of blockchain Libonomy is an idea for DEX. All interested developers will be able to develop DAPPs like DEX using the SDK and APIs integration provide by Libonomy Blockchain. 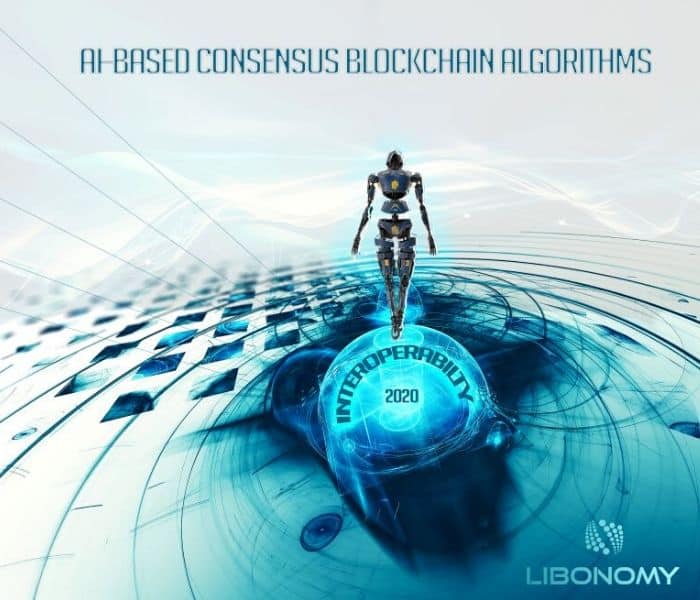 2 thoughts on “New Generation of Blockchain”

How VPS Hosting can make a difference to your website?

How to Choose Digital Marketing Agency

10 reasons why Title Tags & Meta tags of Websites are important

We use cookies to ensure that we give you the best experience on our website. If you continue to use this site we will assume that you are happy with it.OkPrivacy policy